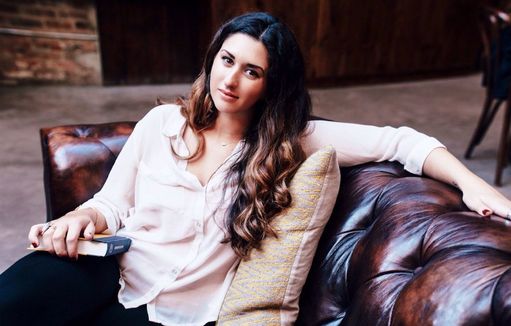 ​It's taken years of seeing what gets published and what gets neglected in the publishing industry, learning how best to develop stories from the ground up, and coaching many talented writers from draft to publication to get where I am today. My job is to help people achieve their dreams...what could be better than that?

I originally started my career as an editor in traditional publishing houses, specifically Hachette Book Group, one of the "Big Five" book publishers in New York City, and Hyperion Books, which was owned by Disney/ABC at the time. This meant that I was one of the gatekeepers; my job was to say "yes" or "no" to agents and their authors with books my house might want to buy, and then if we did choose to buy the book, I was to edit it and take it through the publishing process until it finally hit bookshelves.

While I loved seeing manuscripts become physical books, I found that I was actually only editing a small percentage of the books I acquired. Then I realized that the books we were buying had already been edited. The most creative part of my job, the part that led me to my dream job in the first place, was being done ahead of time!

It was this epiphany that led me to found Intrepid Literary (formerly Lauren Taylor Shute Editorial) in 2014. Now I spend my days working with my team to perfect and prepare books for market, chatting with my authors on the phone (many of whom I've been working with for many years), and filling my home with as many books as possible.

​​Based in New York City, I originally hail from Charlotte, North Carolina and speak regularly at literary events and conferences such as the American Society of Journalists and Authors and BinderCon. I have written for everyone from the Huffington Post to Indy Week and have been featured in Forbes, Fast Company and Glamour Magazine. 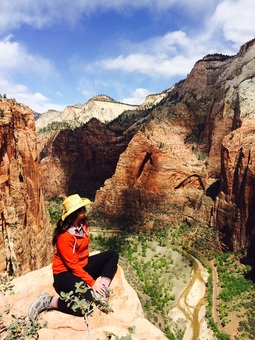 ​A bit about me personally

You're just as likely to see me reading in a coffee shop as you are to find me front row at a concert or learning to fly an airplane. I'm often outpaced by my own adventurous exuberance, and to me, the great misfortune of life is that I can't have more than one. This is probably why I love my work so much; I can dive into a plethora of worlds and swim around in each of them for a while.

I live in New York City, in a pre-war apartment filled with bookshelves, yoga mats, and paintings done (poorly) by yours truly. I love traveling, whether it's back to my home state of North Carolina for some horseback riding or on a road trip to hike desert canyons.